Another view of split head patch 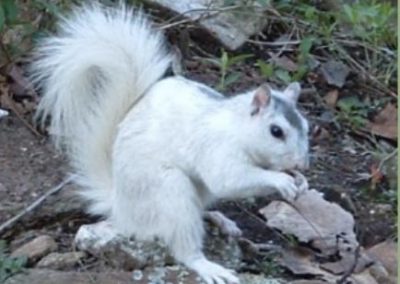 Close up Pookie head and dorsal 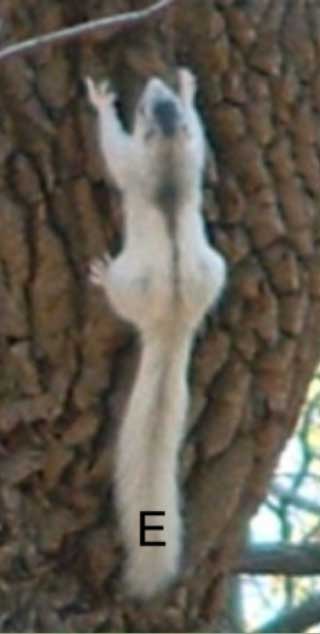