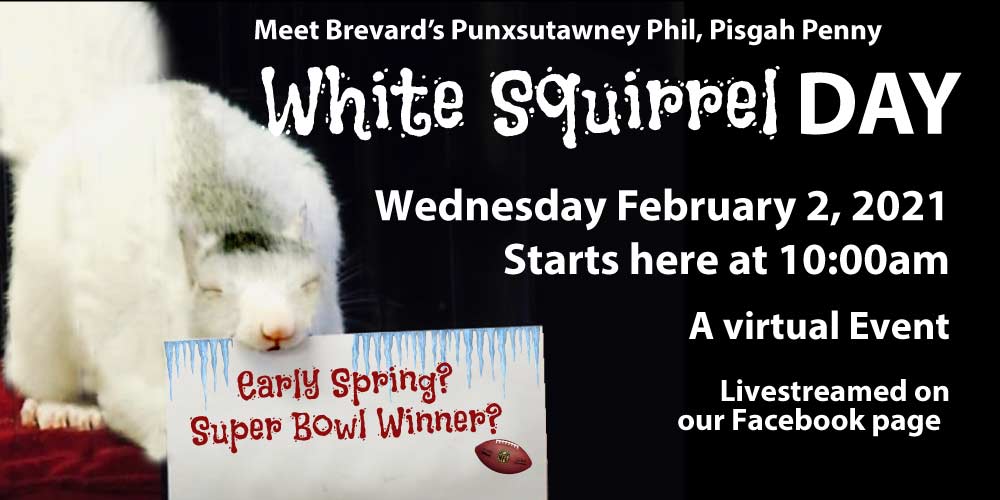 For the eighth year in a row, Groundhog Day will be celebrated in Brevard, North Carolina as “White Squirrel Day.” And, this year’s event has fans abuzz with excitement in hearing the news that a sassy new Brevard white squirrel ambassador is taking the helm of the popular event.

Since 2015, Pisgah Pete, Brevard’s long-standing official white squirrel ambassador, has officiated White Squirrel Day each year and taken on his world-famous weather-prognosticating counterpart, Punxsutawney Phil. Pisgah Pete has received worldwide acclaim for not only predicting whether there will be six more weeks of winter, but also predicting the winner of upcoming Super Bowl football games.

In January 2022, after years of dedicated public service to his community, Pisgah Pete announced his retirement. Further, after months of behind-the-scenes, one-on-one coaching and training, Pisgah Pete’s beloved niece, Penelope Ella Catherine Elizabeth (“Pisgah Penny”) is ready to assume all of his White Squirrel Day duties. February 2, 2022 will mark her first day as Brevard’s official white squirrel ambassador. She is said to be happy and eager to assume her new role of officiating White Squirrel Day, as she has inherited Pisgah Pete’s gifts of making accurate and useful predictions.

The White Squirrel Day event will be video live streamed on the WSQL Radio Facebook page, affording fans around the world the chance to watch Pisgah Penny make her predictions of winter weather and the winner of the upcoming Super Bowl. Super Bowl LVI is scheduled to be played on February 13, 2022 at SoFi Stadium in Inglewood, California.

Brevard Mayor Maureen Copelof will also be on-hand to officially proclaim the day “White Squirrel Day.” WSQL radio personality, Don DeBiase, will assume the role of Master of Ceremonies, as he has each year since the event’s inception. In addition, Brevard’s “White Squirrel” radio station WSQL will broadcast the event live (102.1 FM, 1240 AM).

The annual event is a fundraiser for The White Squirrel Institute, a local non-profit organization that provides financial assistance to local licensed wildlife rehabilitators who rescue and save local wildlife (including squirrels, birds, possums, and more). Monies are raised through personal donations and an “Adopt a White Squirrel” program, where for $25, participants receive a white squirrel adoption certificate, the ability to name their rescued squirrel, and the satisfaction of helping local wildlife.

Meet Pisgah Penny taking over for her uncle Pisgah Pete 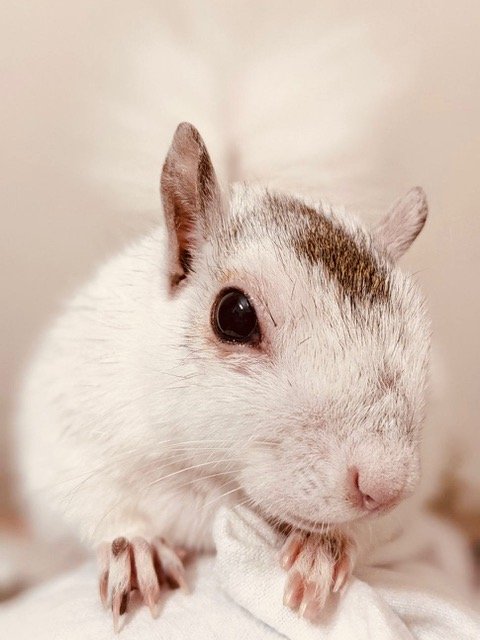 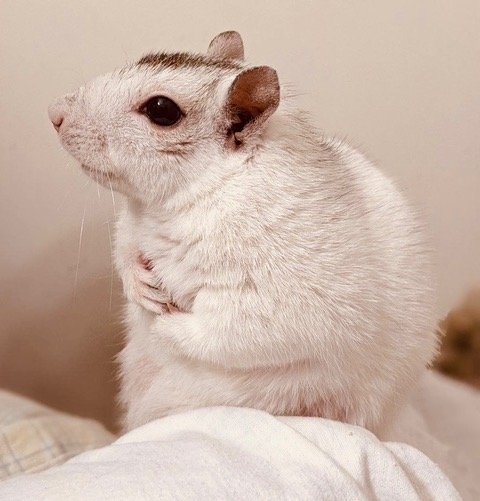 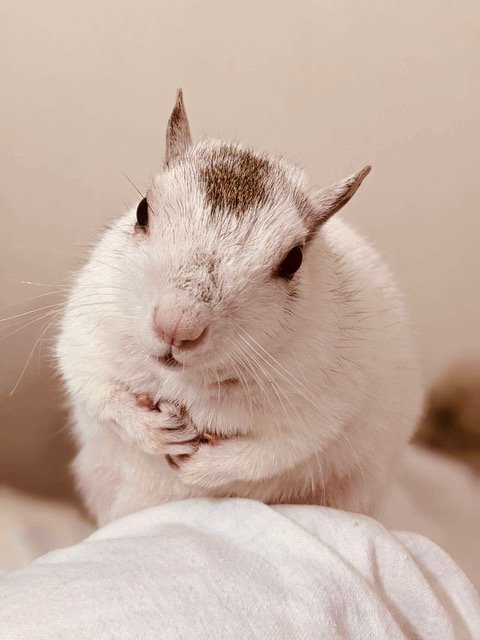