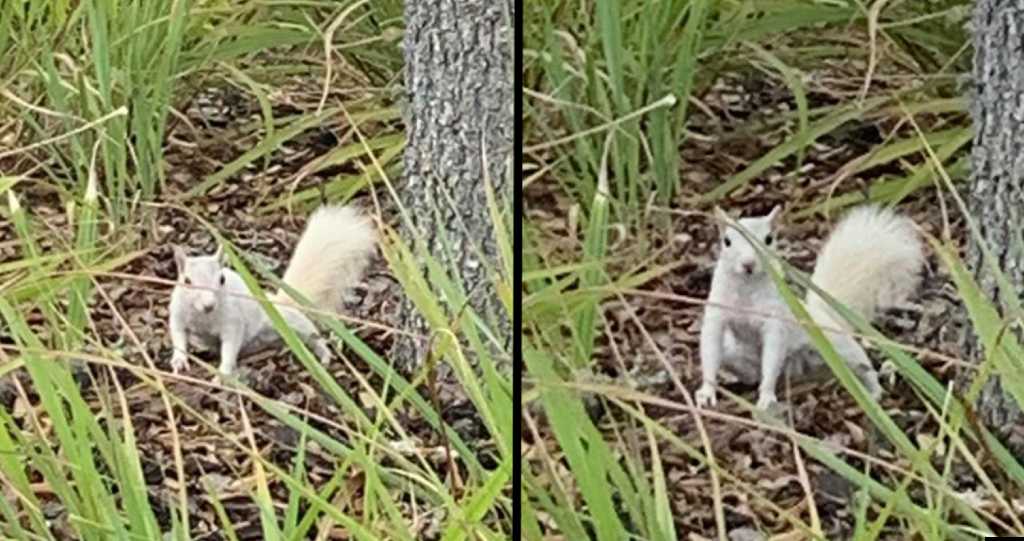 It’s been a busy year for White Squirrel Sightings. According to Fox Orlando website, Jennifer Wetherington said she saw a white squirrel in a Sarasota Publix parking lot and was able to snap a picture of the white squirrel.

Due to the population of Eastern Gray Squirrels in Florida the Florida State University believes this squirrel has the recessive leucism gene which causes a partial loss of pigmentation. So a cousin to Brevard’s White Squirrels.