For only $25  you can help in the conservation and preservation of our White Squirrels. Please consider adopting today.

Adopt a white squirrel and support the White Squirrel Institute. For $25 per year, you can adopt your own white squirrel. You can select a boy or a girl and you will receive a Certificate of Adoption and a photo of your squirrel.

It’s true you’re not adopting a specific white squirrel in the wild. But your annual adoption fee will be directed towards the efforts of our local White Squirrel conservation and  rehabilitation efforts. Funds raised will also help defray costs associated with the annual white squirrel count, printed materials regarding the results of the survey, and other conservation-related expenses.

During our annual White Squirrel Festival (over Memorial Day Weekend), you can also adopt a squirrel at our Heart of Brevard information booth. 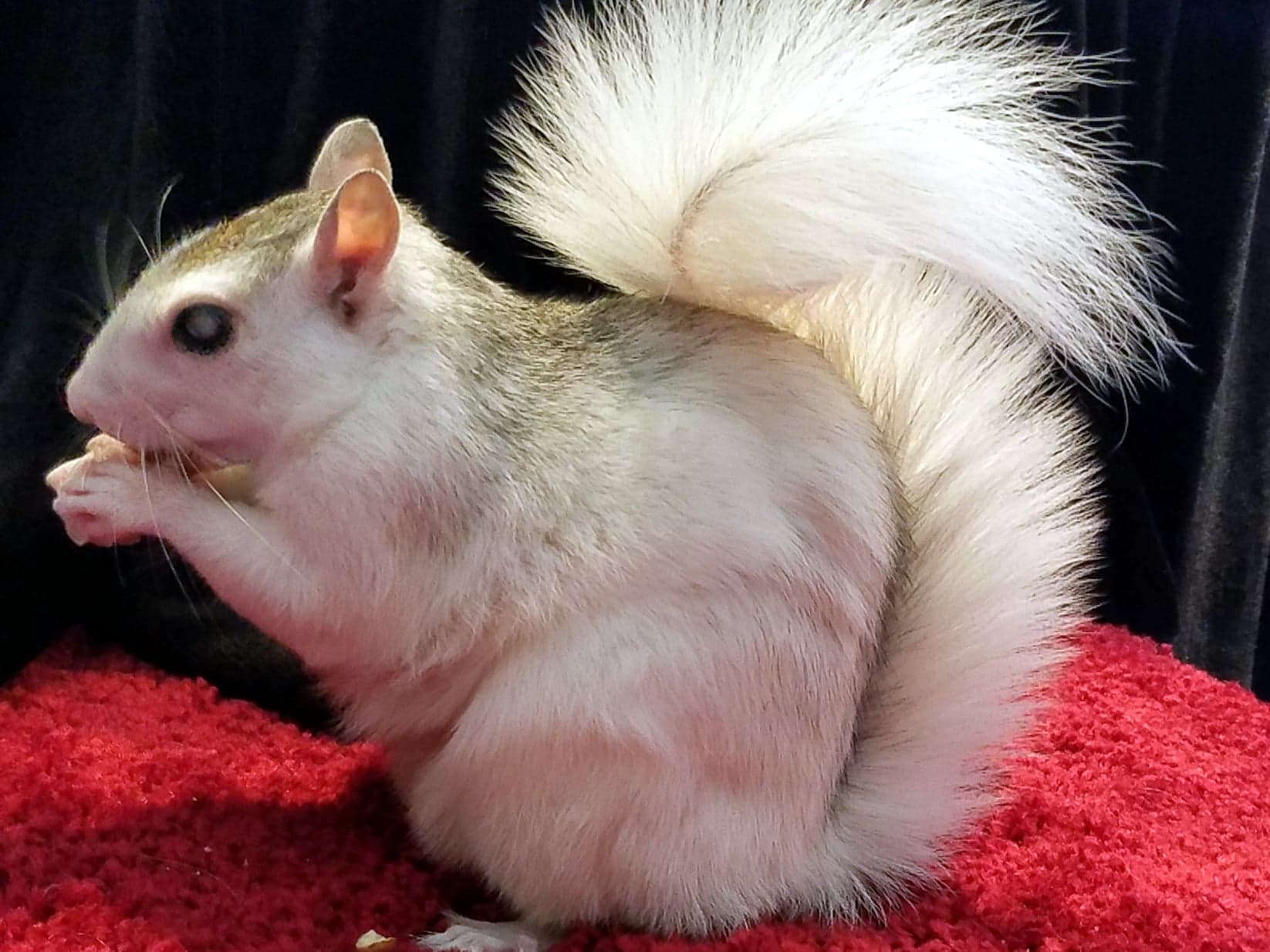 What is a White Squirrel?

The white Squirrels found in Brevard, North Carolina are a color variant of one of our native species, the Eastern Gray Squirrel. The Brevard white squirrels are leucistic which is a condition characterized by reduced pigmentation in animals caused by a recessive gene. Our white squirrels are unique because their coats are mostly white but there is a distinctive head patch and dorsal stripe that broadens in the shoulder region. The head patch can be solid, horseshoe or doughnut shaped; it may resemble a triangle, a diamond, deer tracks or even a widow’s peak (Count Dracula). They have dark eyes and there is some evidence that this pattern is inherited. To learn more Brevard’s White Squirrels click here.

Where can I see a White Squirrel in Brevard? 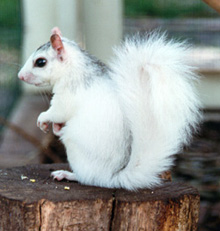 I’m planning a trip to Brevard but have a very tight schedule what are my chances of seeing a White Squirrel and where can I see one?

The key word in your question is “chance.” We do not keep our white squirrels in captivity.  In fact, there is a city ordinance against that. Like all animals, squirrels have regular patterns of behavior over long periods of time but are very unpredictable at any given moment. Weather, hunger, and seasonality are just a few of the factors that may alter their usual behavior. So is human activity. In other words, there are no guarantees. The best way to ensure seeing one is to stay here for awhile. Although the white squirrels make up almost a third of our squirrel population, some regions of the city and county have none while others have more than half.

Many areas where white squirrel live are on private property with little visibility and/or parking. In addition,

while most home owners are proud of their white squirrels, they might be suspicious of strangers walking through. Therefore, I would suggest trying “public places.” The Brevard Visitor Center is a great place to start. From there you can visit Silvermont and Franklin Parks. They have squirrels but not in large numbers. The best all around location is probably Brevard College which is also easy to find on N. Broad Street just downhill from the courthouse. It offers a large park-like environment with scattered trees for squirrels but yet good visibility for squirrel watchers. Within the campus, itself, the best areas are on the lawns surrounding the main entrance, along the creek, and in the area between the barn and the President’s house. Where ever you go, park the car and walk. The more time you spend on foot anywhere in Brevard, the more likely you are to spot a white squirrel. Happy hunting (with your camera, that is). 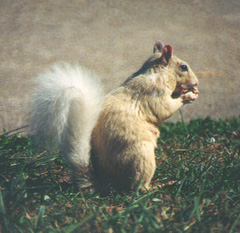 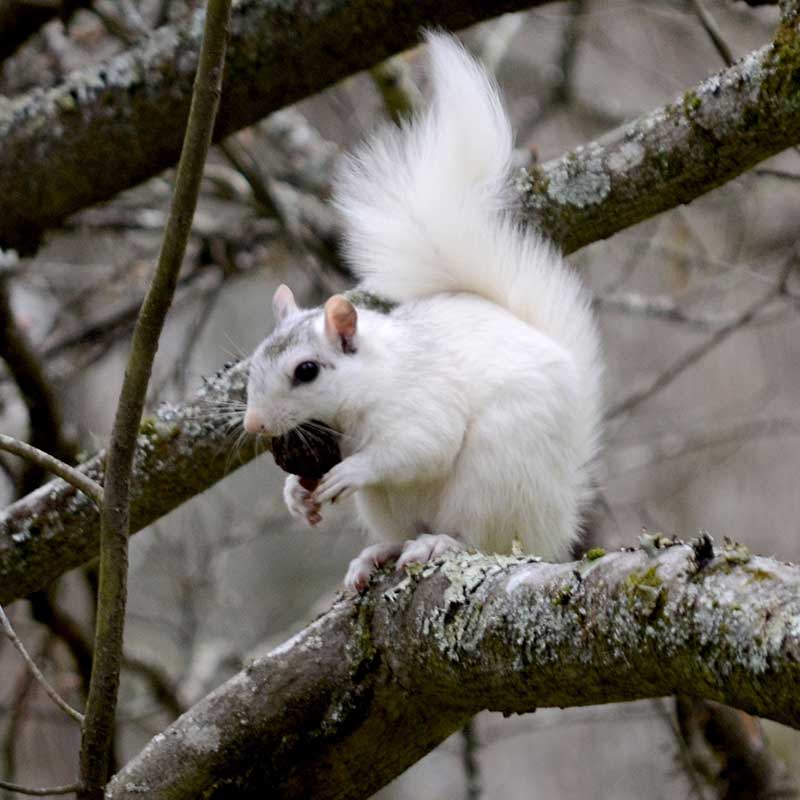 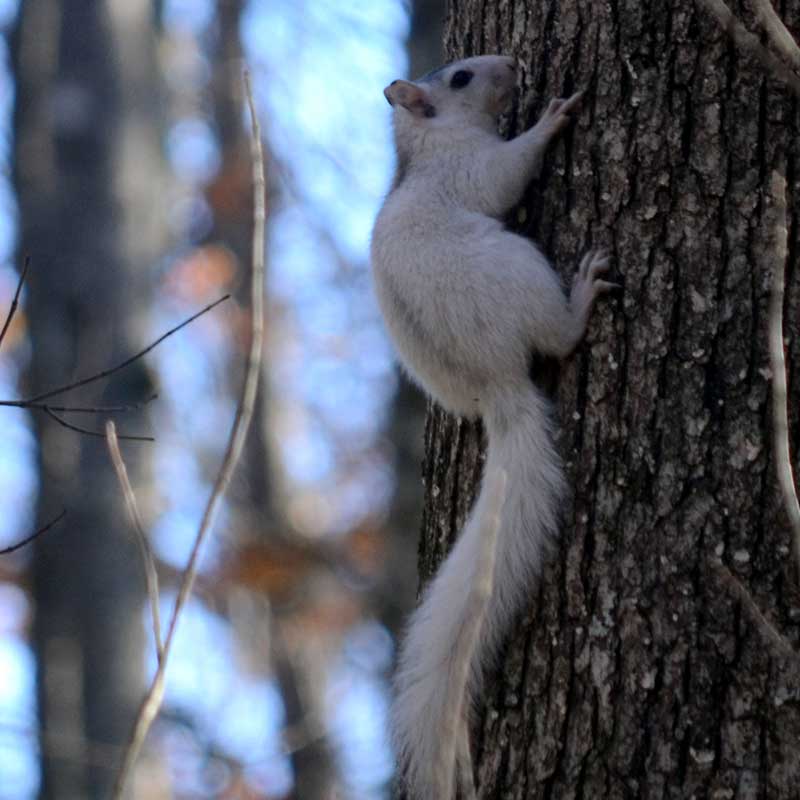 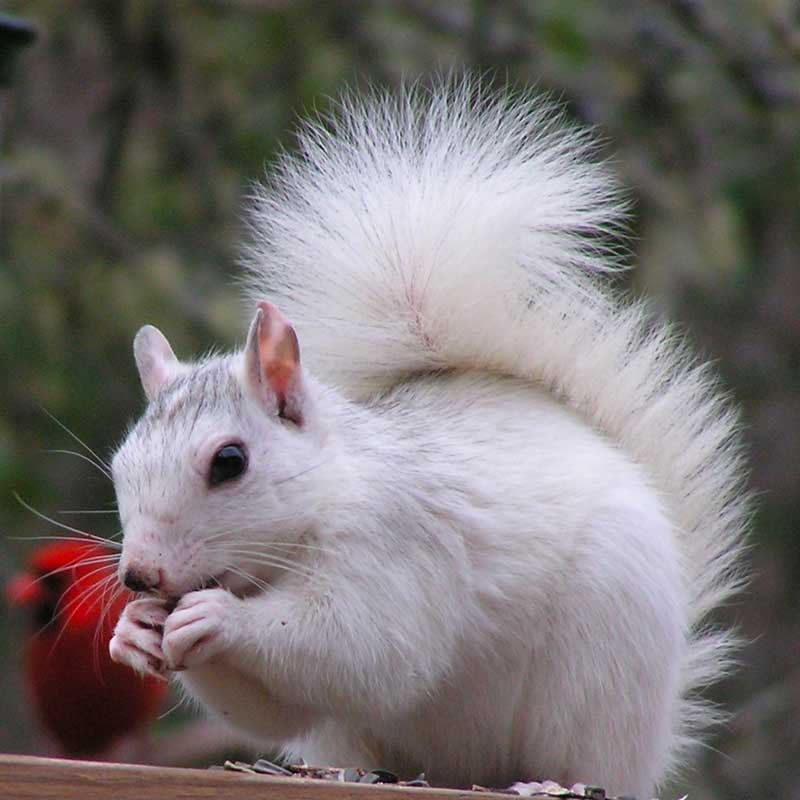 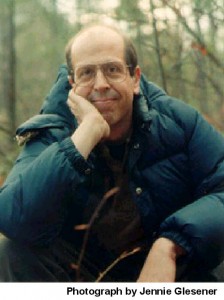 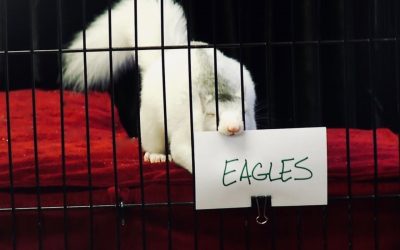 For the sixth year in a row, Groundhog Day will be celebrated in Brevard, North Carolina as “White Squirrel Day.” On February 2, 2020, Brevard’s beloved ambassador white squirrel, Pisgah Pete, will once again take the helm at the city’s festivities and attempt to... 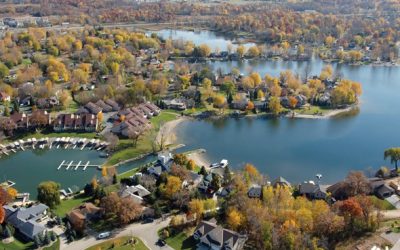 We received an email this morning from Duane L. of Prior Lake, MN. He saw a white squirrel yesterday outside of his home. Unfortunately, the white squirrel was too far away as to determine if this was an albano squirrel. If not albano, then I would guess that it to be...

White Squirrel sitings are coming in from all over the continent. We just received word that a white squirrel was seen in the Yukon, which is a territory in northwest Canada. This area is sparsely populated so doubtful if the squirrel originated from the Brevard white... 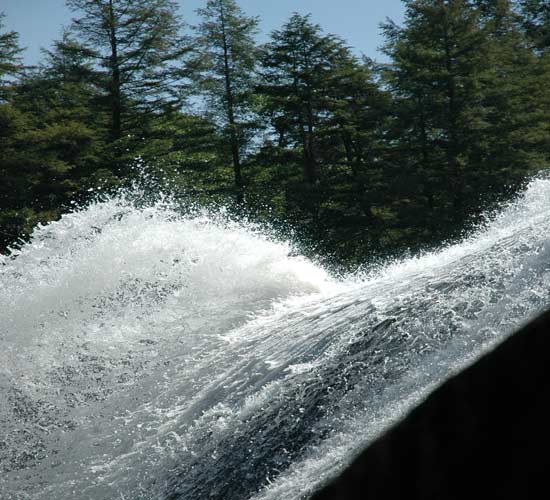 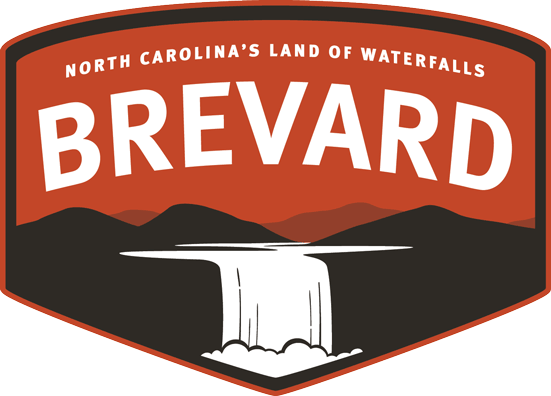 March – Virtual – It’s all about the adventure 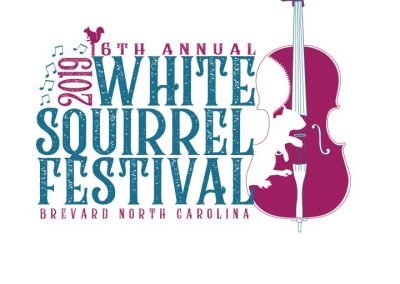 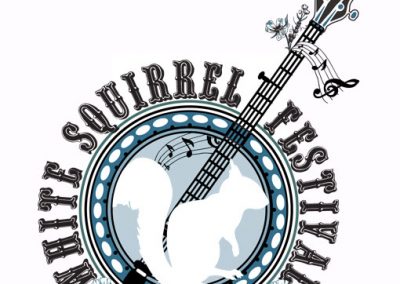 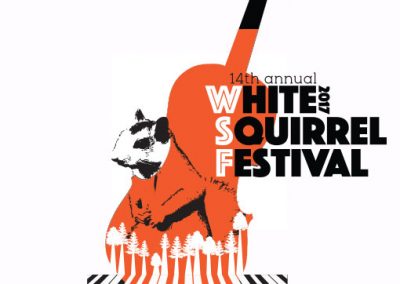 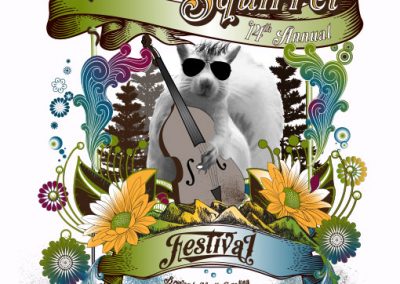 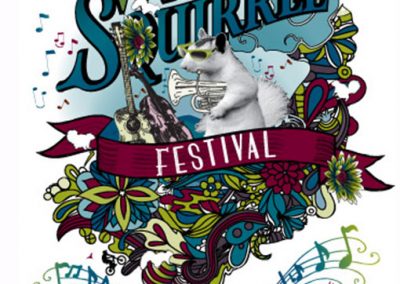 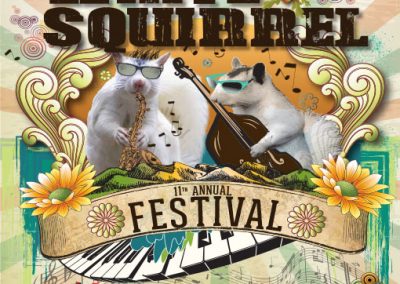 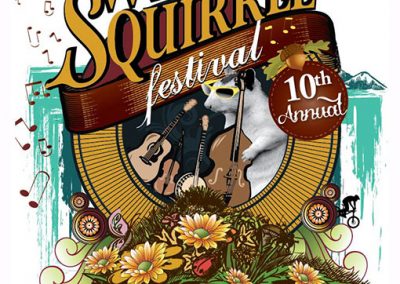 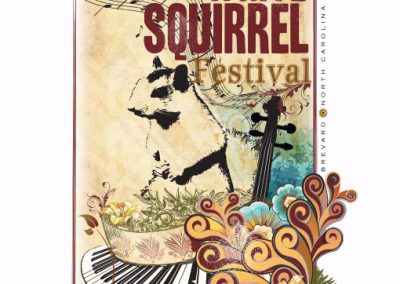 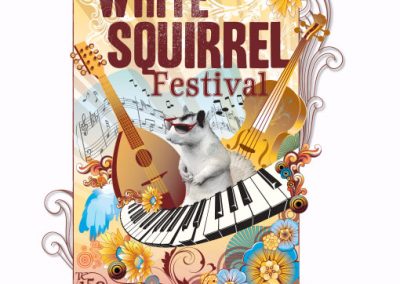