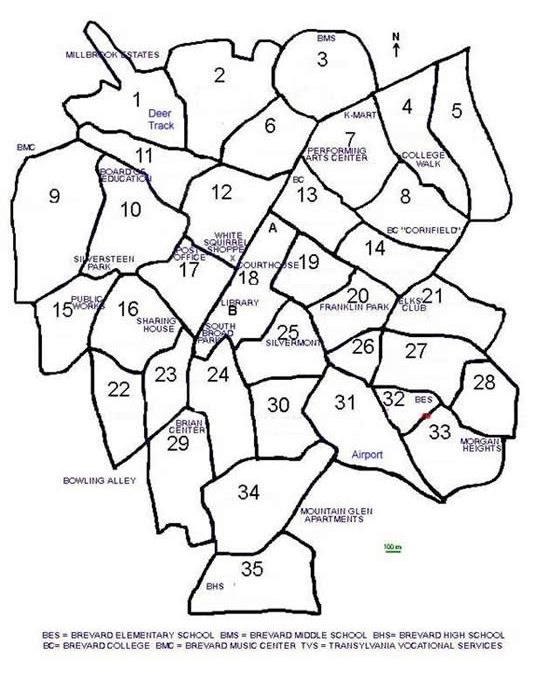 Abstract: The city of Brevard, North Carolina hosts an established colony of non-albino white squirrels with pigmented eyes, head patch, and dorsal stripe. They are believed to be derived from a Floridian pair released in 1951 and freely interbreed with native wild type Eastern Gray Squirrels. Litters may be mixed but individuals express either the white or gray coat color pattern, i.e., they segregate in a Mendelian fashion. In 1997 the Brevard community initiated an annual fall squirrel count designed to monitor these variants in a ~3.0 square mile study area centered on the County Courthouse. Eleven years ago, after only four counts, I reported to this Academy that despite wide fluctuations in abundance, the percent white appeared to be at equilibrium. Since both dominant and recessive models of inheritance predict continued change in gene frequency until fixation, I concluded that a more complicated mode of inheritance, i.e., heterosis, may be in operation. We have now completed the 15th annual squirrel count and a trend toward increasing frequency of the white variant seems apparent, from mid 20%’s to the current 40.3%. A least square regression of percent white versus time yields a R-square value of .86, meaning time accounts for 86% of the variance of percent white. If the current trend continues, the white variant will be in the majority in about 10 years. These results call for a re-examination of inheritance models (dominant versus recessive) as I have done in an accompanying presentation.  NC ACADEMYof SCIENCE 109th Annual Meeting March 23-25 2012, Campbell University: pp 46.