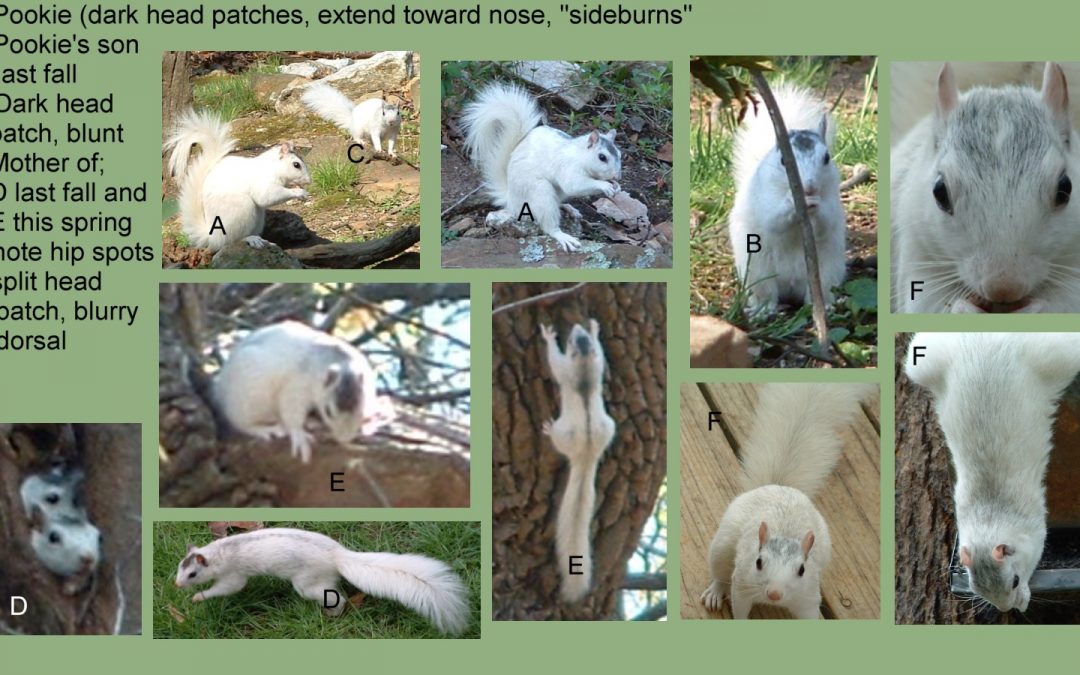 Below are similar head and body shots sent via a separate email, each picture with a short caption.